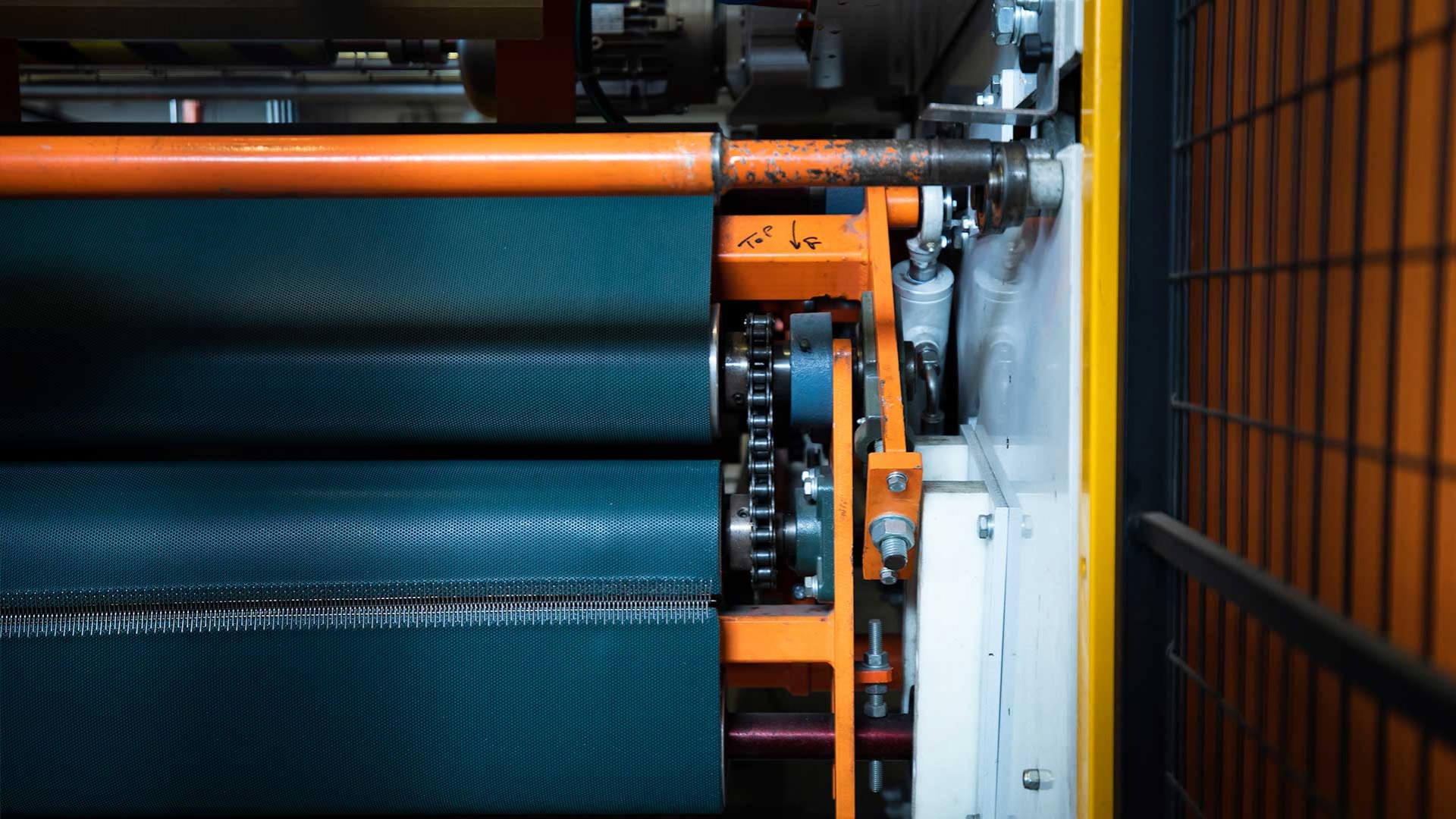 On Thursday 27th November, the region’s leading finance bosses were celebrated at a glittering awards ceremony; the fourth ‘North West Finance Director of the Year Awards’ were held in Manchester city centre.

We are delighted to announce that our Finance Director won an award!

Darren Rose has been recognised by the bank for the tremendous work that he has put in to driving not just the financial direction of the business forward, but in particular the huge operational and I.T changes that have taken place here at REDWOOD TTM.

There were 150 nominees for six different categories; Darren was one of 30 high performing Finance Director’s short listed. Following a gruelling interview by a panel of leading commercial heads, he was nominated for Best Finance Director of a Ltd company (£25m-£50m).

Congratulations to Darren and may it be the first of many!

Please fill out the details below to subscribe to our newsletter 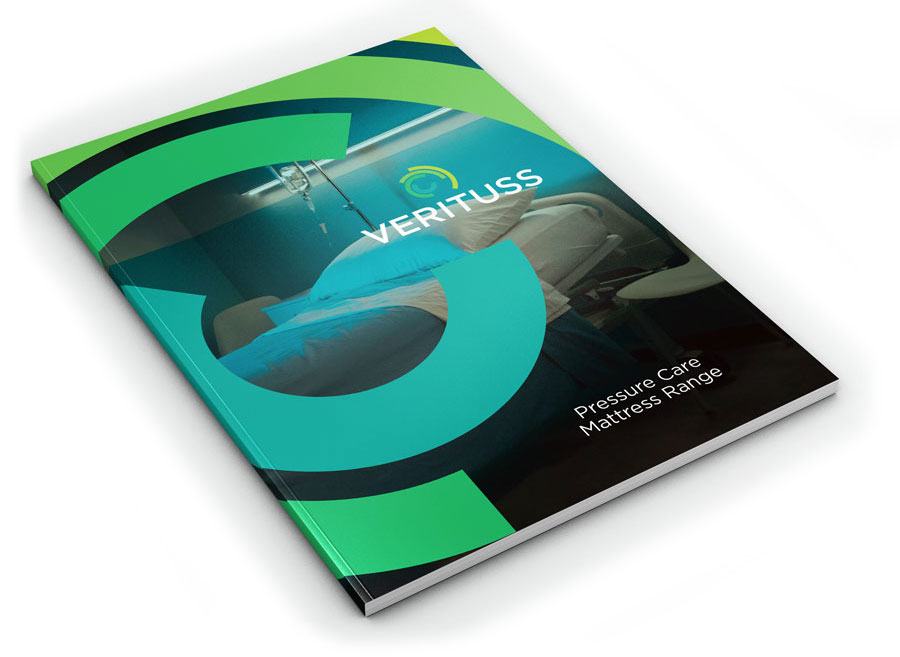